16. The Nazca Lines of Peru 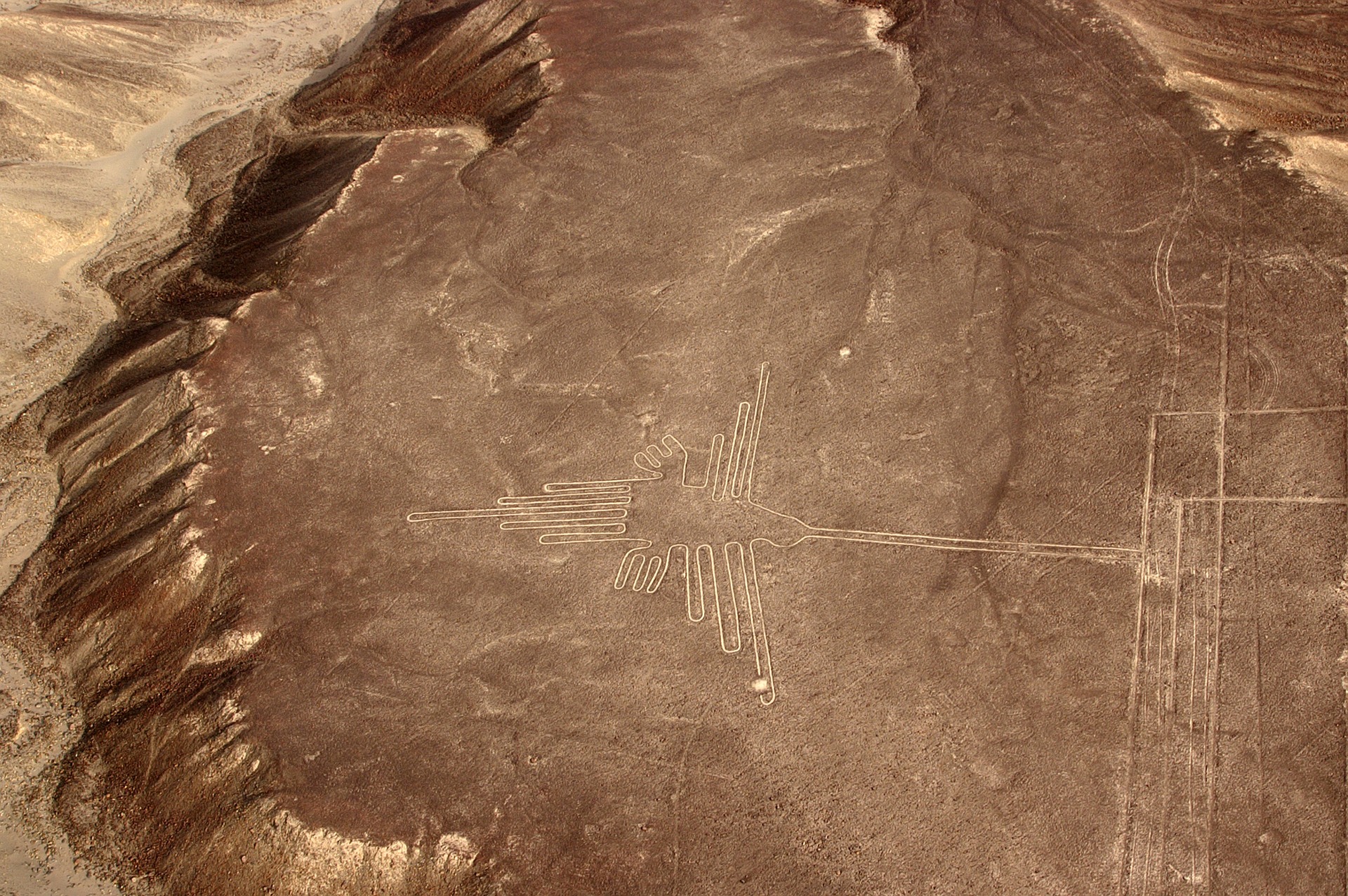 Located in the Peruvian Desert, lines that run miles long and wide create various geometric forms. Pictures of birds, monkeys, shapes, and symbols can be seen from the sky. Toni Morrison, English writer and explorer, suggested a religious purpose for these larger than life images. However, many wonder if the Nazca people were trying to communicate with aliens… 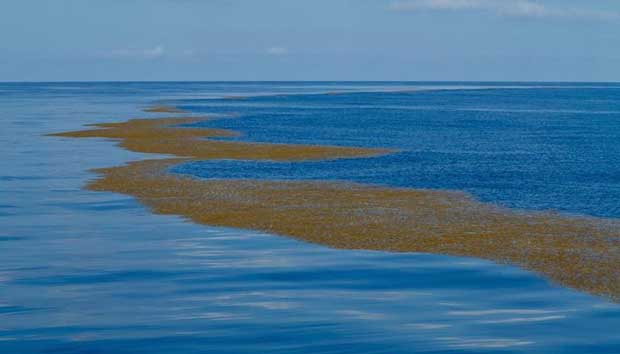 The Sargasso Sea is the only sea on Earth to lack a shore and its currents are mainly stagnant. Similar to the Bermuda Triangle, the Sargasso is said to have hosted wandering ships with no crew. Marine experts have yet to unveil this oceanic enigma. 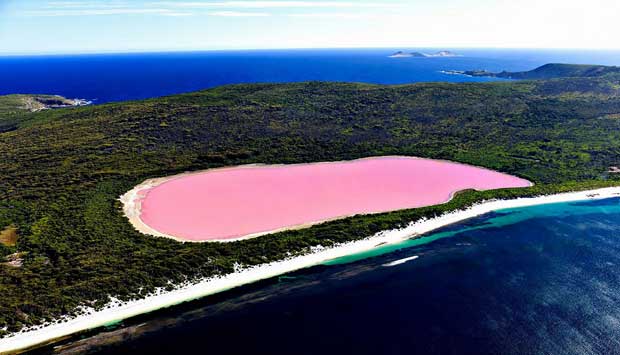 This 600m-long lake off of Western Australia’s Southern Coast stands out with its bubble-gum pink water. No one can explain the source for its unique, bold color. However, it is safe to swim in this non-toxic, highly saline lake. 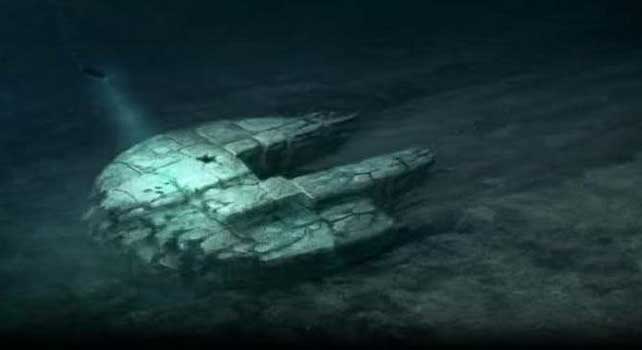 Akin visually to Star War’s Millennium Falcon, the Baltic Sea Anomaly is a 60m-thick circular object located 90m into the Baltic Sea. Scientists cannot claim it as a shipwreck or a natural occurrence, and sonar has identified drag marks behind the anomaly. Its origin remains as one of the greatest unsolved enigmas. 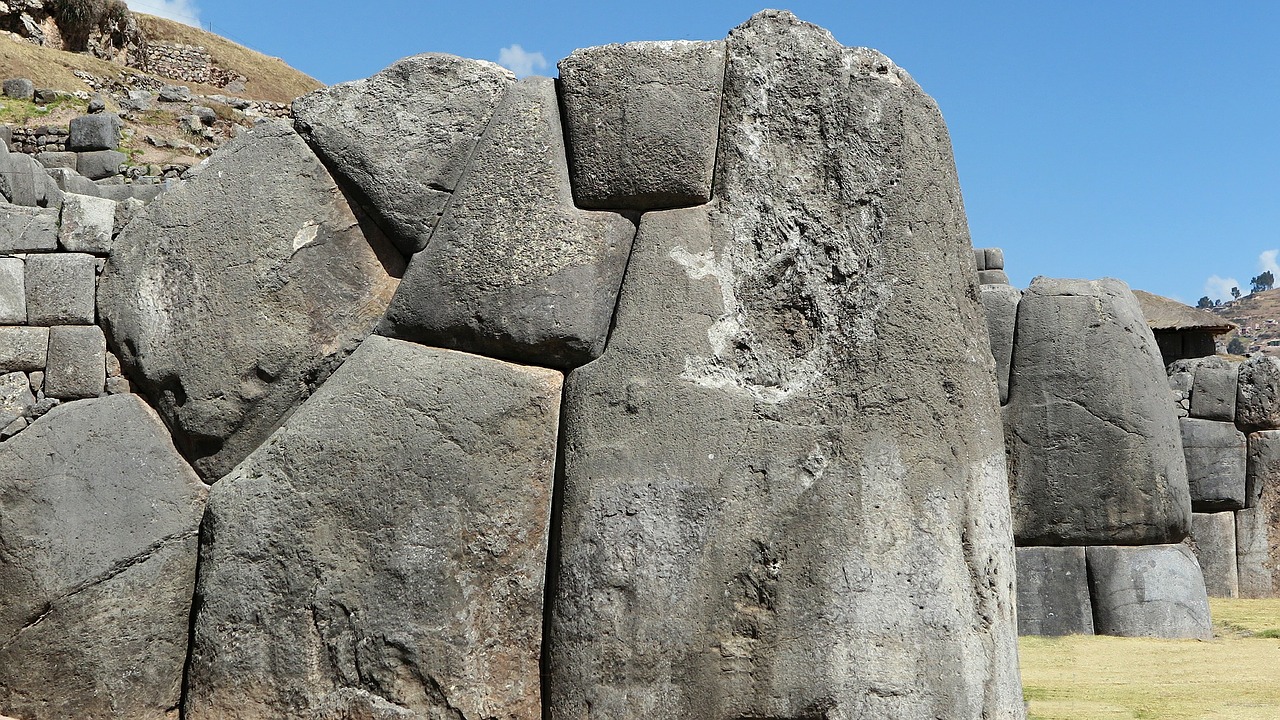 An ancient site that raises eyebrows, Sacsayhumán is acclaimed for its masonry, which is so perfect that engineers and scientists cannot explain how it was made. Some stones are so impeccably created that not even a slip of paper can fit through the crevices.