The Global Elite – Power Consolidated Into The Hands Of A Few 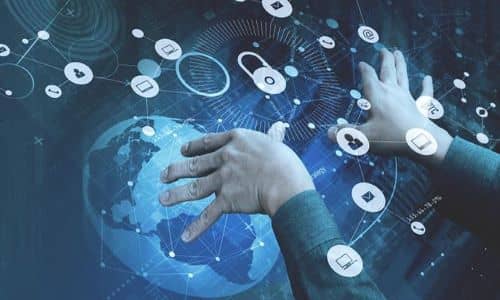 BY MICHAEL SNYDER/END OF THE AMERICAN DREAM JUNE 02, 2021Share this article: