John MacArthur Added To Cast Of ‘The View’ | The Babylon Bee

Bummer! Satire, that’s right! But pretty good! Had me going, Lol! But I am sure that MacArthur could shut those lionesses’ mouths!! 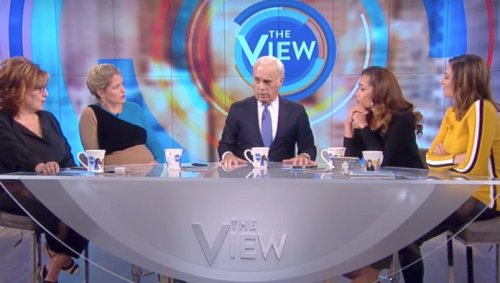 NEW YORK, NY—In a move designed to finally give an on-air voice to the nation’s conservative Christians, producers of popular morning talk show The View confirmed Monday the addition of preacher and author John MacArthur to the show.In internal test footage, MacArthur reportedly held his own against the flurry of conversation coming from the other …

Source: John MacArthur Added To Cast Of ‘The View’ | The Babylon Bee