The temple complex, which dates to the late 10th and early ninth centuries B.C., was discovered in 2012 at Tel Moza near Jerusalem. Identified as the Biblical city of Moza in the kingdom of Judah, archaeologists from Tel Aviv University and the Israel Antiquities Authority excavated the site last year. They fully unearthed two buildings: the temple and a structure beneath it.

The area beneath the temple’s earliest floor included human and horse-shaped figurines in the shape of animals and people as well as a stand decorated with lions and sphinxes that would have been used by an ancient cult. A stone altar, a stone offering table and a pit filled with ash and animal bones were also discovered at the site.

Experts are fascinated by the discoveries, which prove that there were other sanctioned temples besides Solomon’s famous temple in Jerusalem. Solomon’s Temple was destroyed during the Babylonian conquest of Jerusalem in 587 and 586 B.C. 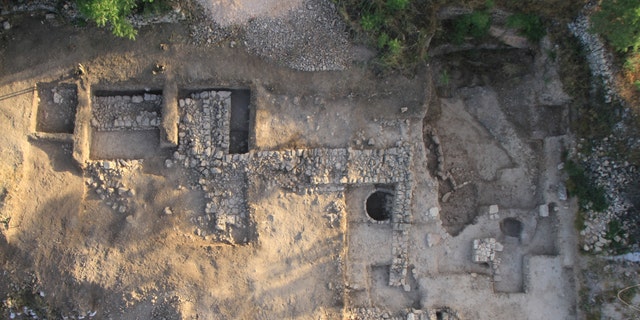 “Could a monumental temple really exist in the heart of Judah, outside Jerusalem? Did Jerusalem know about it?” Tel Aviv University doctoral student Shua Kisilevitz wrote in a statement. “If so, could this other temple possibly have been part of the Judahite administrative system? The Bible details the religious reforms of King Hezekiah and King Josiah, who consolidated worship practices to Solomon’s Temple in Jerusalem, and eliminated cultic activity beyond its boundaries.”

“Despite the biblical narratives describing Hezekiah’s and Josiah’s reforms, there were sanctioned temples in Judah in addition to the official temple in Jerusalem,” added Tel Aviv University Professor Oded Lipschits to the statement. “Our discoveries thus far have fundamentally changed the way we understand the religious practices of Judahites.” 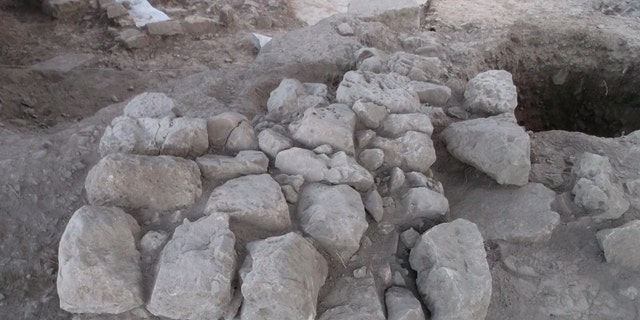 Experts believe that Moza was initially a granary, and, as it developed, a temple was built.

Excavation of the site will continue this spring. 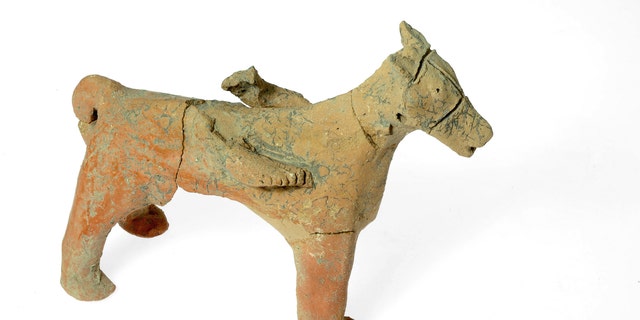