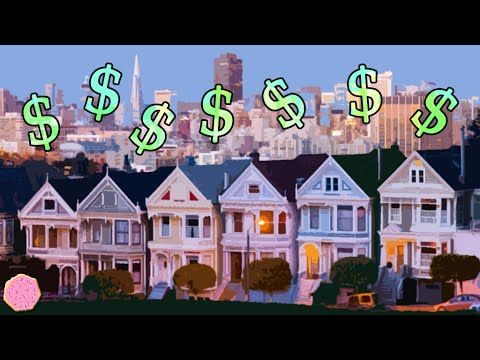 Every year the U.S. Department of Housing and Urban Development releases “income limits,” the minimum income level required to qualify for some affordable housing programs.

The Bay Area figures are the highest in the country and continue to increase year over year. Income limits in some Bay Area cities increased by 10 percent just in the last year.

Most residents will roll their eyes at such figures — they’re used to seeing the cost of rent and home ownership increase with the years. In May, the median home price in the Bay Area hit a record high at $935,000.

Jobs and housing are really the primary criteria driving people’s decisions,” Hans Johnson, a senior fellow at the Public Policy Institute of California, told The Chronicle in March. “It’s kind of a balancing act between the two. If jobs predominate, people are moving in. If housing predominates, you have less people moving in.”

Here’s the list of counties and the annual salaries that qualify as low income for a four-person family: